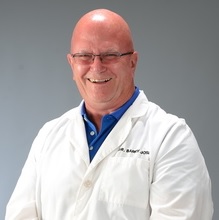 Dr. Jose began Family Eyecare Center of Council Bluffs in 1977. Raised in Plattsmouth, Nebraska, Dr. Jose graduated from the University of Nebraska and later the Illinois College of Optometry. Dr. Jose has served humanitarian missions to Central America and has been involved with the Lion’s Club Eyeglass Recycling Program. The doctor is married with two children and enjoying his three grandchildren as well as a hobby of restoring antique John Deere tractors. 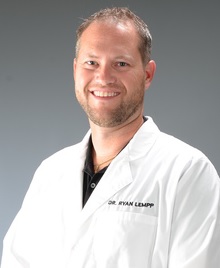 Dr. Ryan Lempp is from Bellevue, Nebraska. He graduated from the University of Nebraska and the College of Optometry at the University of Missouri St. Louis. While in college, Dr. Lempp went on humanitarian missions where he became more fluent in Spanish and met Dr. Jose. Dr. Lempp is married with both a daughter and son. He participates in the InfantSEE program for first-year infants and also enjoys playing golf. 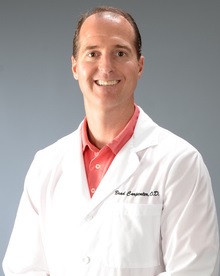 Born and raised in Lexington, NE, Dr. Brad Carpenter received his Undergraduate Degree from the University of Nebraska-Lincoln and then went on to receive his Doctor of Optometry Degree from Pennsylvania College of Optometry. He and his wife live in Papillion where Dr. Carpenter is an active member of St. Columbkille Catholic Church, enjoys family time, and playing golf. 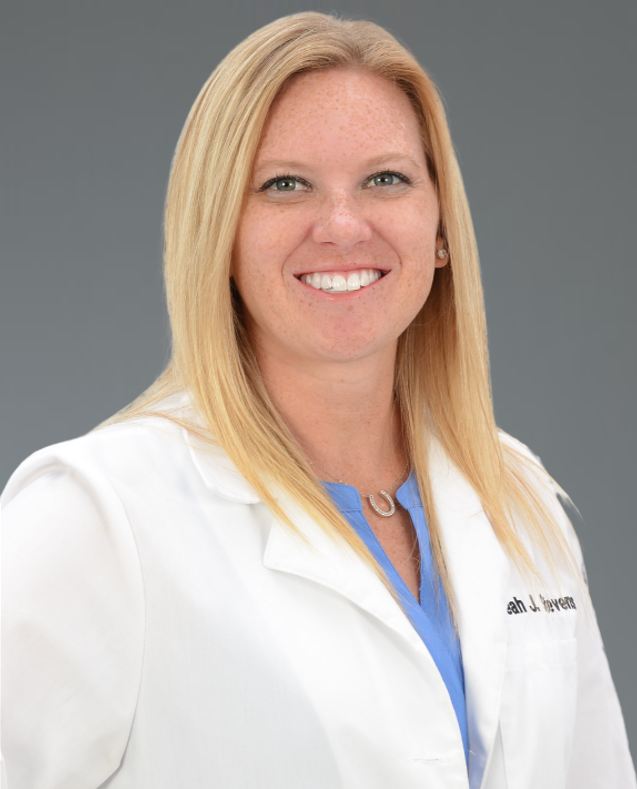 Born and raised in Columbus, Nebraska, Dr. Leah Stevens received her undergraduate degree from Nebraska Wesleyan University and went on to receive her Doctorate from Indiana University School of Optometry in 2017. Her services include comprehensive eye exams, diagnosis and treatment of ocular disease, contact lens fits, and surgical co-management. She stays active by running and playing sports, including soccer and sand volleyball. She loves boating and relaxing on the lake with her family.